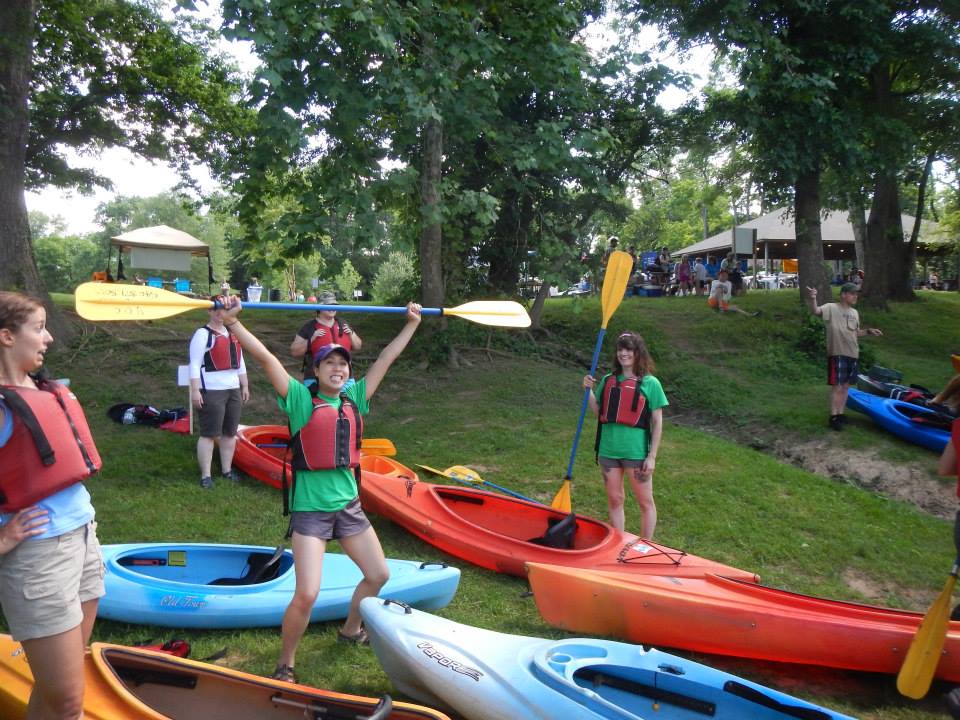 The Rock the River FXBG event was born to provide a complimentary event to the American Canoe Association’s annual Great Rappahannock Whitewater Canoe Race. An annual event since 1981, the Great Rappahannock Whitewater Canoe Race (GRWCR) is celebrating its 40th year in 2021. It is a volunteer-led event designed to be a competitive or a relaxed gathering for family, friends, and the community of Fredericksburg, Virginia.

As most residents of Fredericksburg will say, their beloved place has the amenities you would expect from a big city but the charm of a small town. It is located 45 minutes north of the state capital, Richmond, and one hour south of the nation’s capital, Washington, DC, and is actually on one of America’s oldest highways called Interstate 95. Being one of the cities with an exit directly off at I-95, visitors take the opportunity to see Fredericksburg as an actual tourist destination and not only one of the usual stopovers along the popular highway.

With its story dated back from the colonial times, the city’s motto “America’s Most Historic City” is arguably true. With its rich history, thousands of visitors spend a day to a week at Fredericksburg. Many of these visitors explore all the preserved sites and learn all the major battles that took place in the city. The Battle of Fredericksburg in December 1862 and the Second Battle of Fredericksburg that happened the year after both left their permanent mark on the city. Evidence of gunshots and even cannonballs stuck in the walls can still be seen in many historic buildings in the city. In 1676, a fort on the banks of the Rappahannock River was built by the Virginia General Assembly just a few miles downstream from the present-day city. Over the years, as more immigrants came to America and also due to national migration, the area grew. In 1728, Fredericksburg was named as the Spotsylvania’s port county. The name is after Frederick, Prince of Wales, son of King George II. One of the famous peoples who have roots in Fredericksburg is George Washington. The first U.S. president spent his childhood in Fredericksburg. His mother, Mary, had a home downtown which is now a must-see site in the area. Washington’s sister, Betty, moved to Fredericksburg’s Kenmore Plantation after she got married. The family’s Ferry Farm was located just across the river from town.