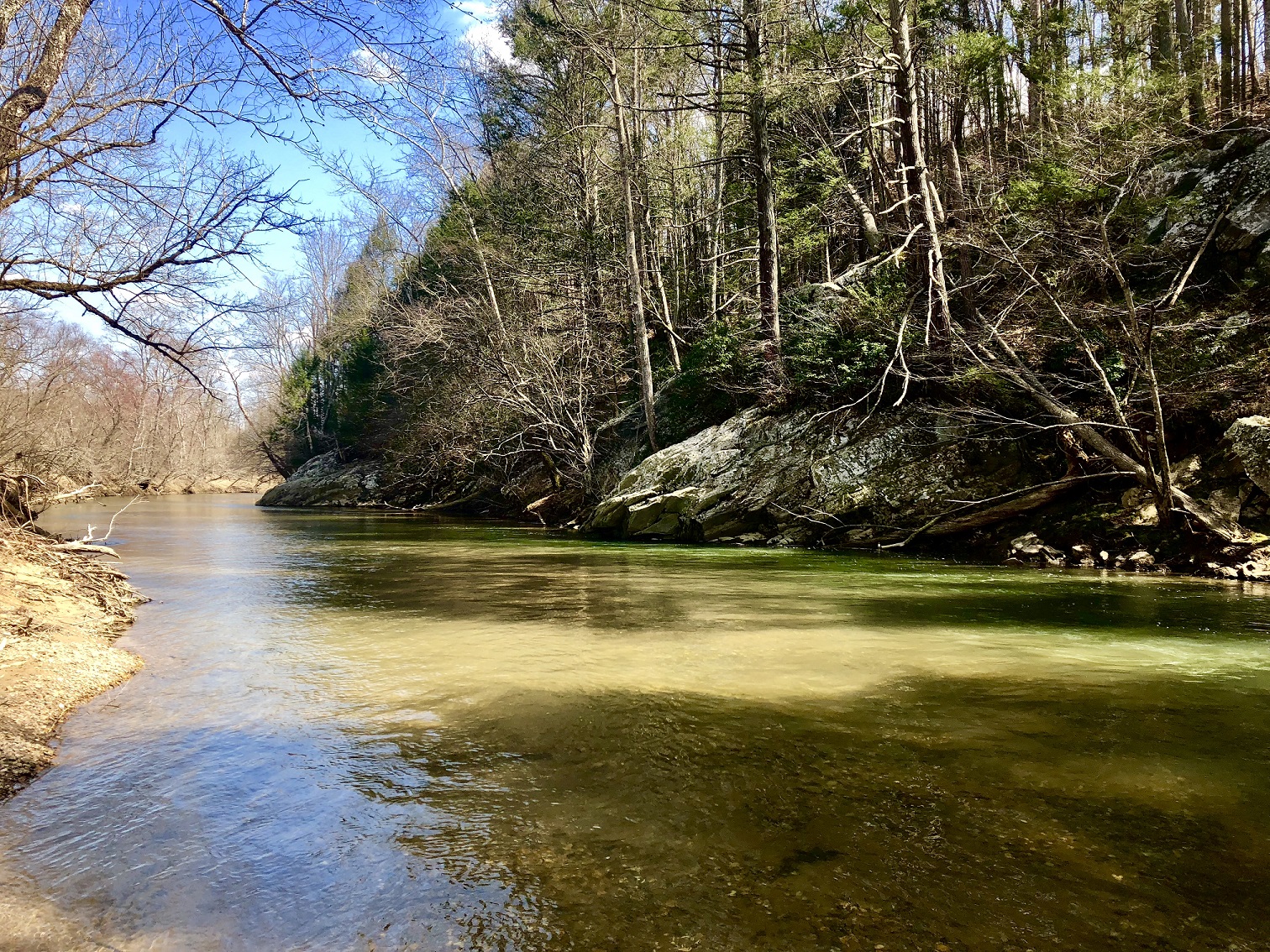 Fredericksburg runs along the Rappahannock River which is a river in eastern Virginia that stretches approximately 195 miles that traverses the entire northern part of the state, from the Blue Ridge Mountains in the west to the Chesapeake by south of the Potomac. It is considered as the country’s longest free-flowing river and is the best-protected river corridors in the Chesapeake Bay watershed.

The Rappahannock river may have served as a possible boundary between the South and the North during the Civil War. It is certain though that during the colonial era, the river was the site of early settlements in the Virginia Colony and the center of a major theater of battle in the American Civil War. The Battle at Rappahannock Station and the Battle of Fredericksburg both took place along the river where tens of thousands of troops fought against each other. The river, with few convenient fords and fewer bridges, functioned as the boundary, and a defensive line and barrier between the Confederate States of America in the south and the Union in the north. Rappahannock River, with its temporary bridges, became a difficult barrier to overcome for the Union especially during their attempts to attack into southern Virginia. During the course of the war, control of the river changed hands many times but General Ulysses S. Grant triumphantly circumvented the defensive line in the river that ultimately gave the Union victory.

With the river’s rich history, Fredericksburg’s image is deeply entwined with the Rappahannock river. The city would always use the river as its geographical reference and photographs of the city often include the river. Although Rappahannock river once had great local significance historically and as a port of entry, over the years, it became more of a source of recreation and beauty.

One of the many recreational activities along the Fredericksburg is the Great Rappahannock Whitewater Canoe Race. Every year, GRWCR’s proceeds go to various organizations identified by the American Canoe Association. For 2021, proceed for the annual race will support Friends of the Rappahannock, ACA’s Olympic Scholarships, and Local Department’s River Rescue Team. The races include Whitewater Downriver which stretches five miles and racers can canoe, kayak or standup paddleboard, and Race and Whitewater Sprint with only one mile to complete.